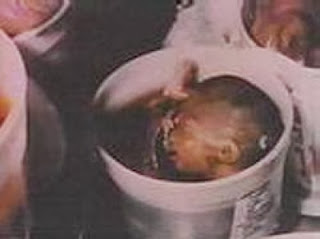 This is not about abortion. This about the willful murder of a child who lies writhing on the "delivery" table.

But since the mother wanted the child dead in the first place, Lou Leon Guerrero made it clear in her testimony in opposing a bill which would mandate NORMAL medical care for that crying, writhing, gasping child, that the child should be dispatched.

How to do that? Perhaps that should have been a question asked of Lou Leon Guerrero during that  public hearing. It wasn't, but let's pretend:

"Ms. Leon Guerrero, so you are opposed to providing normal medical care to a child, a living child, who survives a failed abortion. Please describe how you would recommend that the child be therefore terminated:

On July 17, 2006, a certain Syclora Williams gave birth to a child who should have been dead. By coincidence, I wrote about it 6 years ago in the Umatuna, the newspaper for the Archdiocese of Agana, and it came up in my Facebook memories just now. 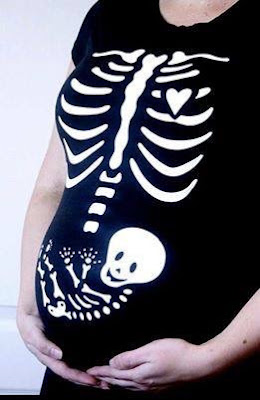 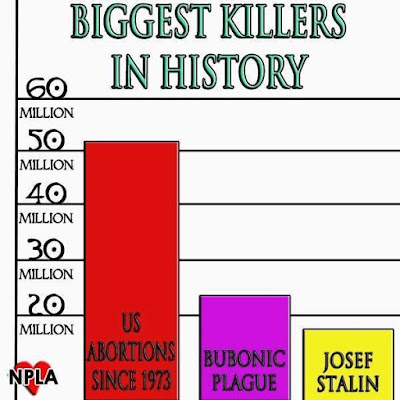 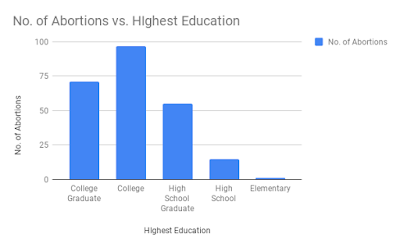 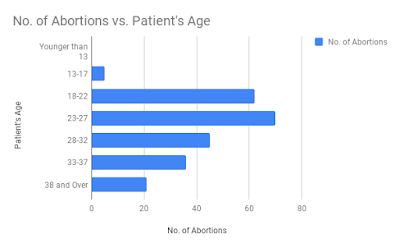 2018 Democratic candidate for Guam governor tells a crowd that she is "for life," while praising the nation's number one killer of children and purveyor of baby body parts. Given that both of Guam's infamous abortion clinics are now closed due to the retirement of both abortionists, it is quite possible that Lou Leon Guerrero will invite Planned Parenthood to Guam.

By "coincidence," the day after Esperansa launched this blog and posted the results of the Catholic Pro Life Committee Candidate Survey, the Archdiocese of Agana sent out a terse "reminder" (reprimand) regarding the restrictions on political activities of non-profit organizations. And because our local church's non-profit status is more important than dead babies, we are all supposed to shut up and sit down.

But make no mistake. The AOA reprimand of yesterday was NOT about protecting the church's non-profit status, but about protecting its relationship with one of its largest donors - not to mention the millions of dollars in business it does with said "donor's" bank.


Link to Do's and Dont's
Link to Election Activity
By Esperansa Project at October 27, 2018

REPORTED ABORTIONS ON GUAM SINCE 2008 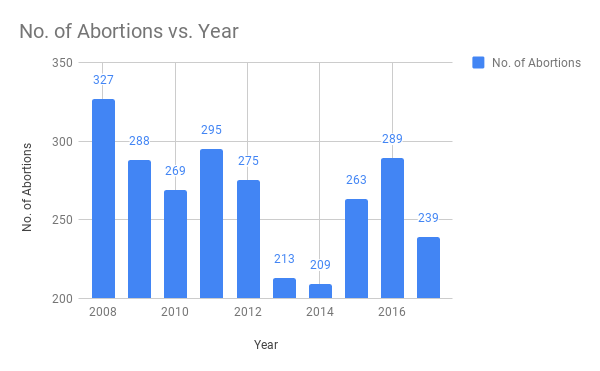 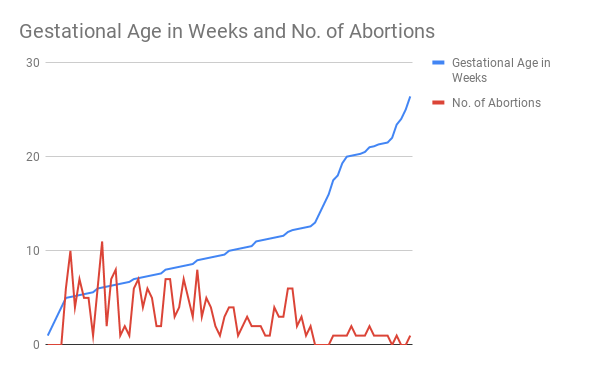 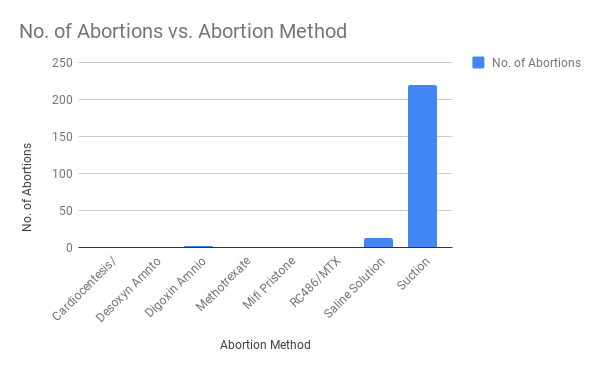 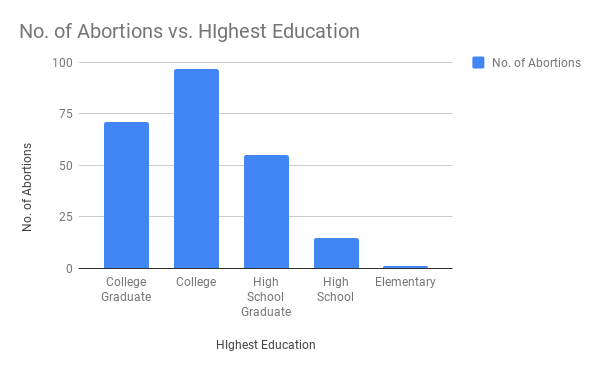 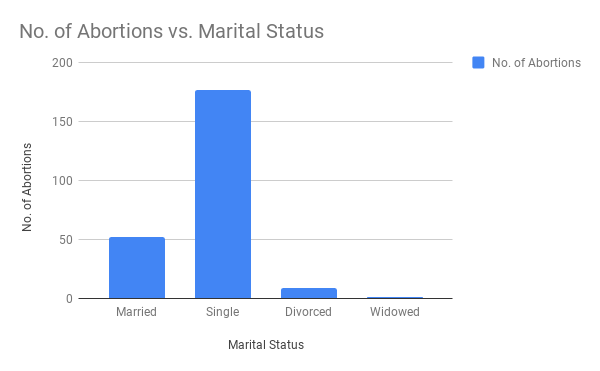 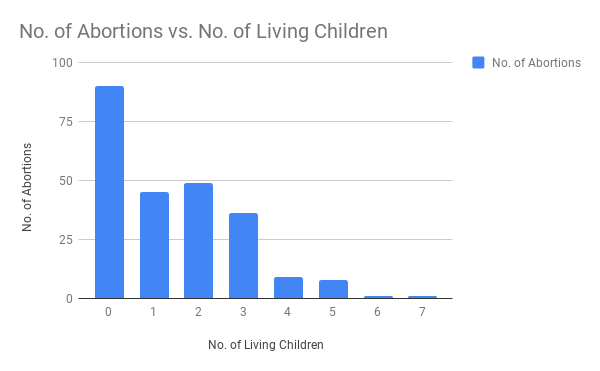 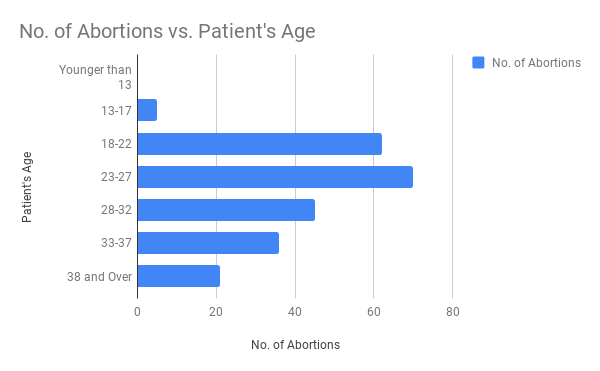 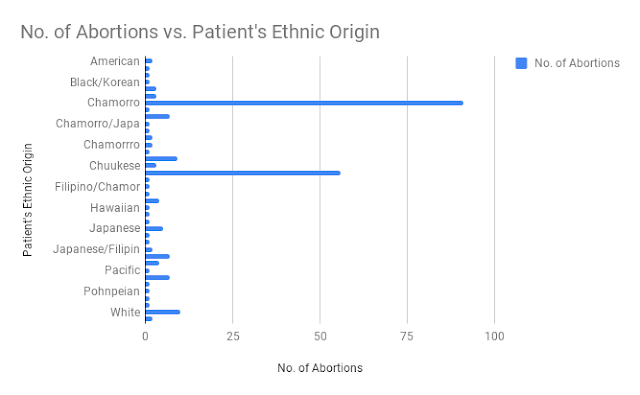 
NOTE: According to the Official 2017 Guam Abortion Report, there were 20 abortions performed on Guam on babies which had reached 20 weeks gestation.
By Esperansa Project at October 25, 2018